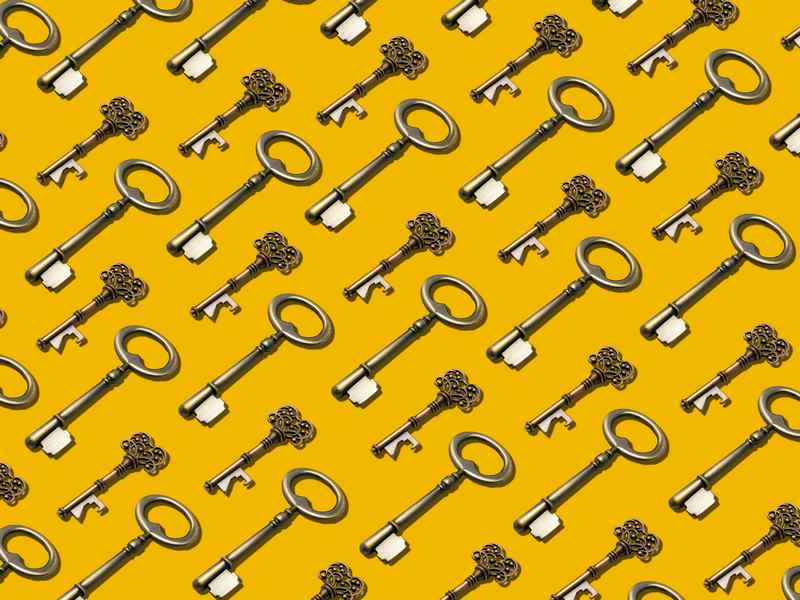 The word Jewellery is an auspicious vocabulary. Although it came into recognition some thousands of years after the items for which it were named was already in use. It can be a collection of precious stones or gems often used for beautifying oneself. 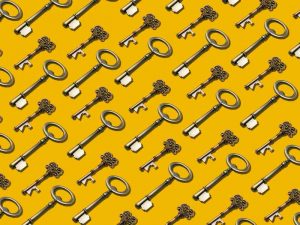 Photo by Sincerely Media on Unsplash

In the old days, they were used to signify the status that a person belonged to a certain part of society. They can also be accessories often used by women and men to appear more presentable in social settings. They serve to enhance the user’s appearance.

Jewellery usually consists of a set of gems stored in an object called a jewel box that ensures safekeeping. It is used on certain occasions like marriage celebrations, parties, festivals, and familial occasions. Examples are; diamond rings, wrist beads, silver bracelets and jade necklaces.

They also come from raw materials. Stones and other resources like Coral, Metals, Shells, and Enamels are being applied in this field. From ancient times till the present day, Smiths and Lapidiaries usually implement forging, casting, soldering, welding, cutting , carving, and then cool join these materials with riveting, adding adhesives, and stapling to complete parts.

Diamonds as a natural resource are essential inputs in the formulation process most especially in making Crown Jewels. Even some precious stones like Turquoise, Jasper, and Quartz have also been used. With ever-steady rise in technology in modern times, jewels can now be produced in factories and then distributed to wholesalers or retailers to enable easy accessibility for the public.

Now there is a noticeable difference in the structure the word due to the fact that there are two spellings of the word from recognized origins. It is important to note this spelling of “Jewellery” has British/Australian origins while “Jewelry” is of American or Canadian roots. Sometimes, people get confused on the correctness of both spellings. The logical answer to conclude is that both are right.

The word “Jewellery” first came in the eve of the fourteenth century from a French wording “Jouel”. The French are not responsible for it’s origin though. They in turn got their spelling from “Jocale” a Latin word plaything, it eventually transcended to the meaning which we presently acknowledge.

The American style was meant to shorten or simplify the word to make it easier for people to spell. In general perspective though, it hardly matters because the absolute wonder, uniqueness, and allure of jewels goes beyond words. They amplify the presence of the individual that uses them.

The difference stands for the reason that the British have so many rules in their spelling that Americans do not use. For example, if a word has double “L”, a vowel should come right after. British rules of grammar mostly involve vowels and as such, the letter “E” was also made to be removed along with the double “L”. Canadians spell the word as either “Jewelry” or “Jewellery” due to their French roots while Americans prefer it spelt as “Jewelry”.

Indeed, these gems have certainly earned an important part of today’s social society. They add quality to an individual’s fashion sense and are acceptable in many cultures around the world. Although some religions like Islam forbid their men to wear them. Instead, they are used as a form of a dowry to the family of an intended bride.

And some Christian churches are so strict that they do not allow both their members whether man or woman to wear jewels. Although all that have been aforementioned haven’t impacted on the sales of these stones they continue to grow in terms of customers or quantities.

In the present day, one can find jewels in supermarkets, industries, antique shops, and most especially the internet. On the internet, one can get quality jewels at affordable prices by purchasing from reputable brands like Ertisun. Ertisun is an Irish brand where Handcrafted Artisan Jewellery is made available to prospective buyers. It boasts of beautifully created gems with superior quality.

At Ertisun, it is quite easy to acquire a jewel that matches your taste, color, and style. Ertisun operates jointly with a mix of passion and creativity to present a unique set of gems like pendant necklaces, golden disc earrings, and tassel earrings all to enhance the individual look of the clients. To get high-quality jewels, apply through this link: www.ertisun.ie.

It is extremely important to note the differences between industrially produced and handmade jewelleries. They both serve to heighten people’s appearances without fail but they have disparities. While they are ideal in terms of the purpose and necessity for their creations they both possess unique qualities that set them apart from each other and help people to be able to identify with their choices on what to use.

Mass-produced jewels are those that are made in huge volumes with continuous processes. The jewels produced are always identical. The depictions on which they are made are mostly based on the current inclinations in the market. They are designed to be quite appealing but they lack the intrigue that hand-crafted gems possess. They often cost much to produce coupled with poor authentic quality.

On the other hand, Handcrafted jewels are those which have been manufactured by hand instead of relying on the use of Contraptions. Jewels like these mostly are independently designed, crafted with proper attention and unique to the maker. They are found in many cultures all over the world. Handmade jewels are specially made with enduring materials and they do not lose their individual touch so far they are done with human hands.

Due to the available resources and usable methods, handmade jewels can be formulated in so many forms: wire wrapped, beaded, fabricated, silver, gold, metallic, paper, enameled, and engraved. Methods involved include: hammering, doming, sawing, finishes, and then punch presses. They possess high quality and cost less to produce.

In summary, what can be surmised from the wordings above is that in the end, nothing can compete with handmade jewels. When they are worn, they communicate an expression of your innermost self.

FREE Gift Wrapping for all Orders!
×
×